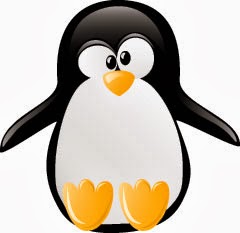 On 4th October 2013 Google’s Web spam head MattCutts has official announced that they had a new update for penguin i.e. Penguin 2.1 to give a good quality website in one of his tweet. After the latest HUMMINGBIRD update announced on 26th September 2013, now it’s the penguin update affecting 1% of search quires. The last penguin update was on May 22nd 2013 (Google Penguin 2.0) that affected 2.3% of English-US search quires.

” Penguin 2.1 launching today. Affects ~1% of searches to a noticeable degree. More info on Penguin: http://t.co/4YSh4sfZQj
— Matt Cutts (@mattcutts) October 4, 2013 “
I have found the major changes, almost website is get affected and loose most of the 60% traffics.